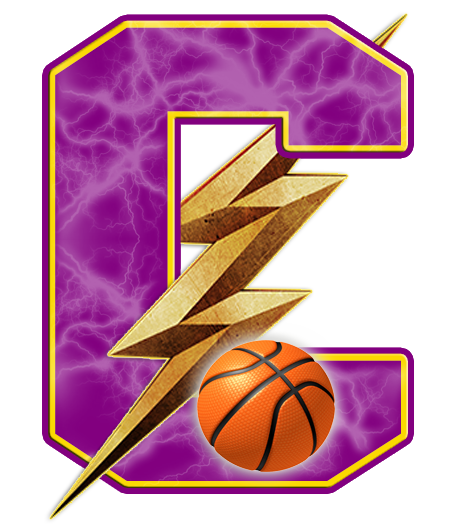 ****It is THE LAW that any student interested in trying out for a sport, MUST HAVE a TSSAA physical and concussion form, signed by a licensed physician, on file here at Crestview Middle. No physical, no tryout.
2020-2021 Season
Head Boys Coach: Gary Murdock GMurdock@tipton-county.com
Head Girls' Coach: Katasha Poindexter KPoindexter@tipton-county.com 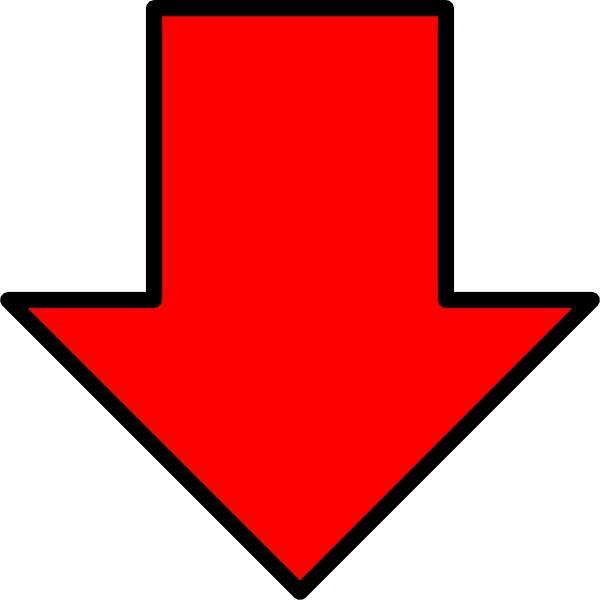 Per Coach Gary Murdock: Lost to Fayette West 33 to 27. We fought back from 10 points down to cut it to two but couldn’t close it out on free throws. They pulled away at end.

Crestview Middle Chargers won tonight with a score of 54 to 24. They will play Fayette West on Tuesday, February 2nd in Bolivar.

The CMS Chargers boys' basketball team won the AREA 12 regular season Championship also the AREA 12 AA Tournament Championship.  The latter earned them a number one seed in the Sectional Tournament at Bolivar Middle School.  Three straight wins at Bolivar would put CMS boys back in the State Tournament for the second time in three years. A loss would close out a successful season with many difficulties caused by the pandemic.
SECTIONAL GAMES
GAME 1 Saturday, January 30 3 p.m. vs Martin Middle School
If win advance to Semi-Final Game Tuesday February 2
If win advance to Sectional Final Game Thursday February 4
If win State Tournament Symrna, Tennessee February 12, 13, 2021
Note to fans and families:
Seating in the tournament is limited due to the Pandemic.  Each player receives 4 tickets for family. Any tickets not used by players may be used by others wishing to attend the game. Interested persons should see Coach Murdock to see if there are any left-over tickets. The tickets are required to purchase a $5.00 ticket at the door.  Entrance is allowed for the Charger's game only.  Gym is cleared after every game.
Update January 22, 2021 from Coach Murdock

Crestview Varsity Boy's Basketball Team has earned another trip to the West Tennessee Sectional Tournament in Bolivar, TN January 30th to February 4th, by winning the Area 12 Regular Season Championship. They will be playing for the Area 12 Tournament Championship at CMS on Tuesday, January 26th, at 6:00pm.

4 Tickets per player will be allowed to purchase tickets for the game. 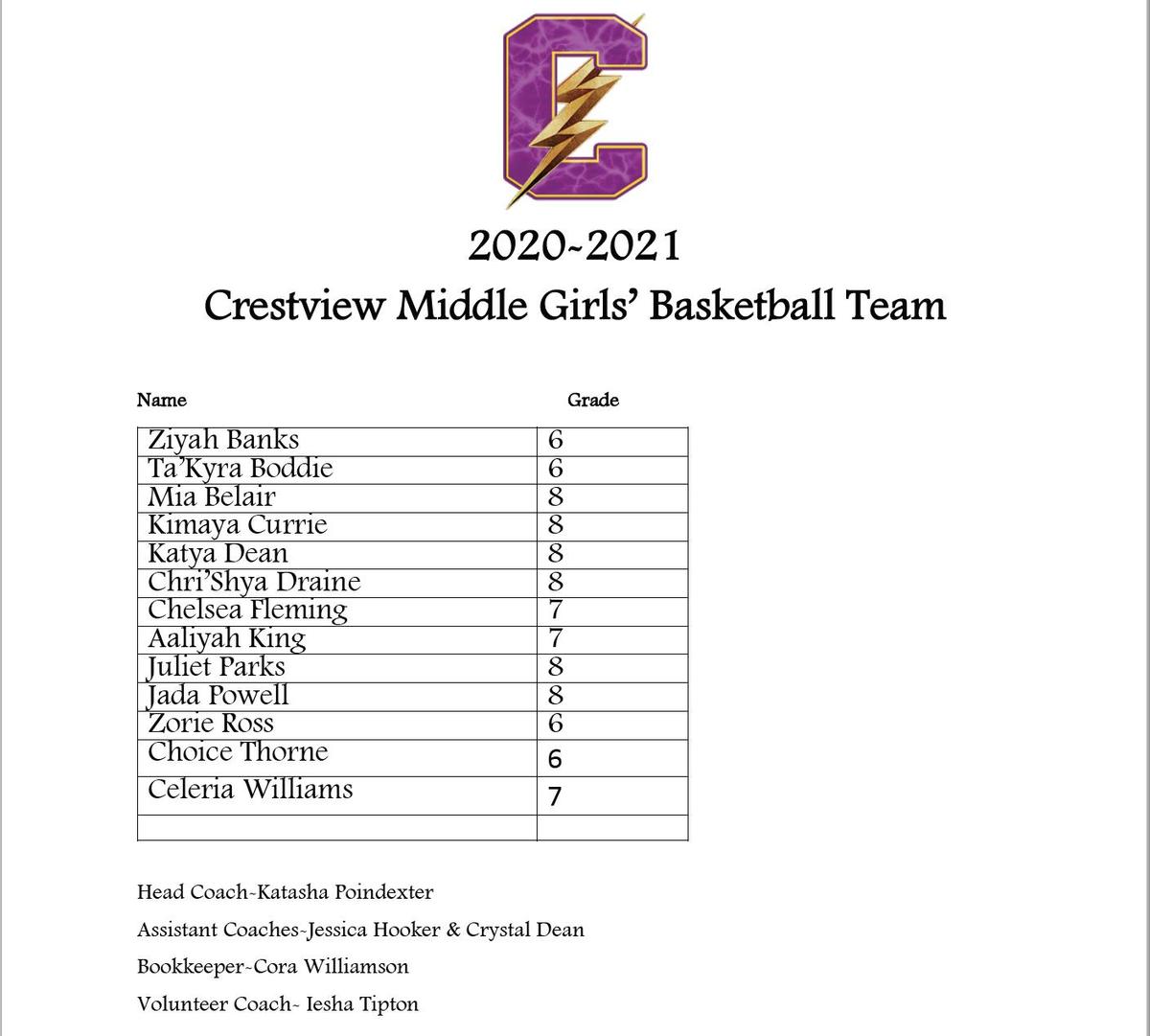 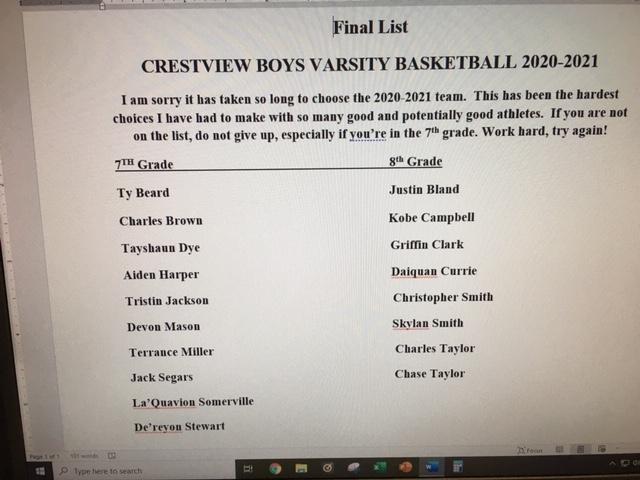 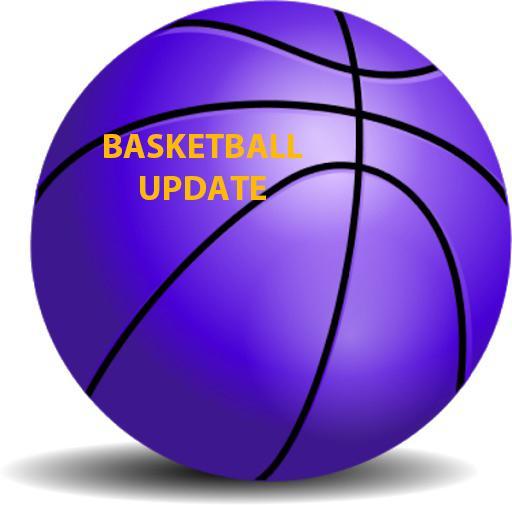